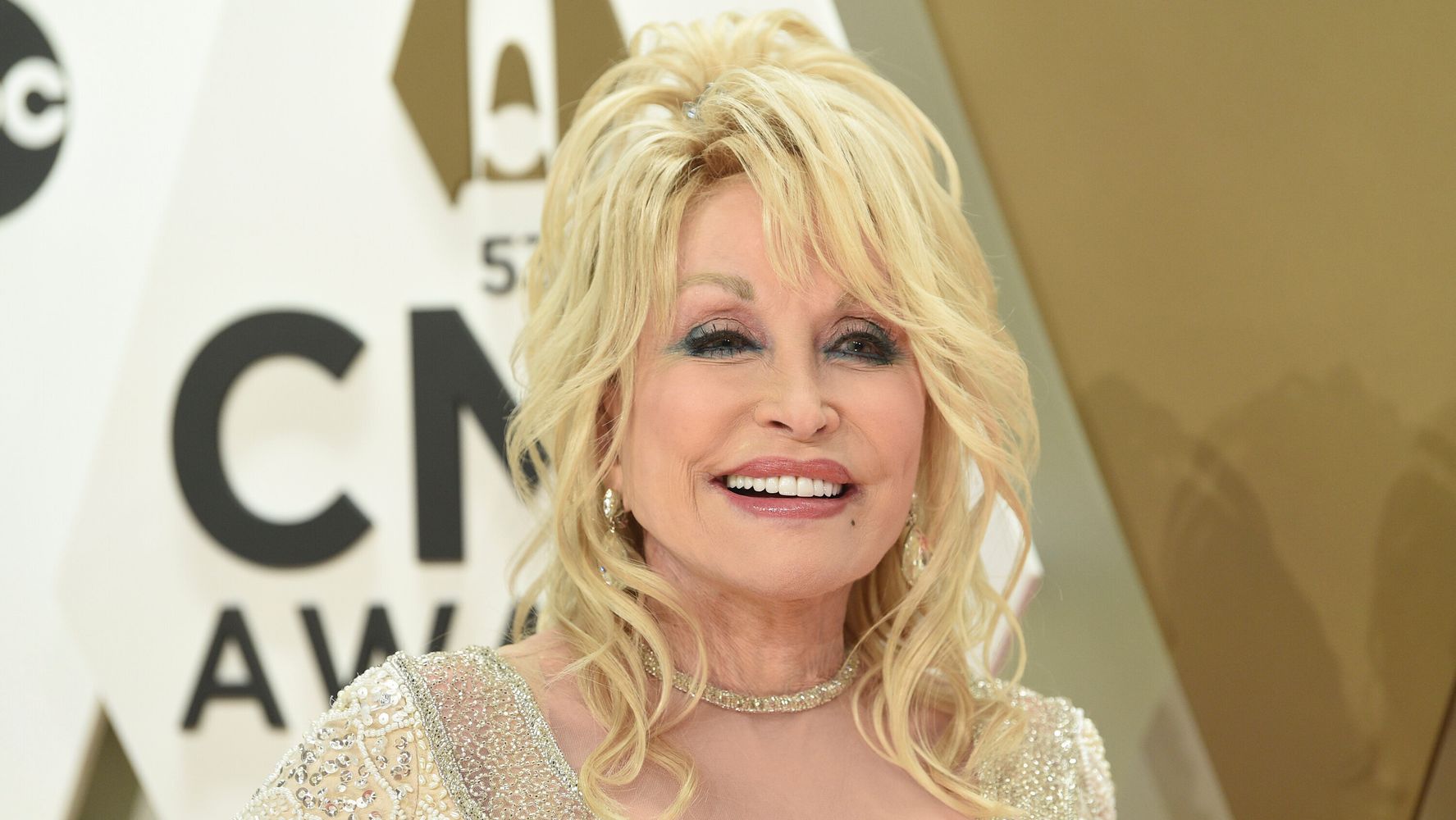 The 74-year-old country music icon pulled a young co-star out of the path of a moving vehicle on the set of her new Netflix holiday special, “Christmas on the Square.”

Talia Hill, the 9-year-old actor and dancer, recalled the incident in a recent interview with Inside Edition.

“We were on set and I was at the hot chocolate station, and they said go back to your beginning positions,” Talia said. “So there was a vehicle moving and I was walking, and then somebody grabbed me and pulled me back. And I looked up and it was Dolly Parton.”

“‘Well, I am an angel, you know,’” Talia said Parton told her after the moment. “’Cause she plays an angel in the movie. And I was in shock. She hugged me and shook me and said, ‘I saved your life!’ And my mom was crying, like, ‘Yes, you did, Dolly Parton. Yes, you did.’”

Parton does indeed play an angel in the new musical, which dropped on Netflix last month. The holiday special takes its name from a song on her new Christmas album, “A Holly Dolly Christmas,” which is her first holiday album in 30 years.

The movie follows the story of Regina Fuller (Christine Baranski), who returns to her hometown to evict residents after the death of her father.

Talia is the youngest of three siblings cast in the musical. Her brothers Tristan, 16, and Tyson, 13, also act and dance in it.

Last month, Parton told “Sunday Today” that she hopes to bring some healing during tough times with her holiday projects.

“I think we’ve just become so divided ― ’cause people just seem to love to hate, you know? This is the Christmas season coming up. But we need to carry that Christmas spirit of peace on earth and loving one another. We need to carry that into the new year,” Parton said. “And Lord knows, I hope next year is better than this one.”

About 30% Of Animal, Plant Species At Risk Of Extinction, Says IUCN Red List

We use cookies to ensure that we give you the best experience on our website. If you continue to use this site we will assume that you are happy with it.OkPrivacy policy